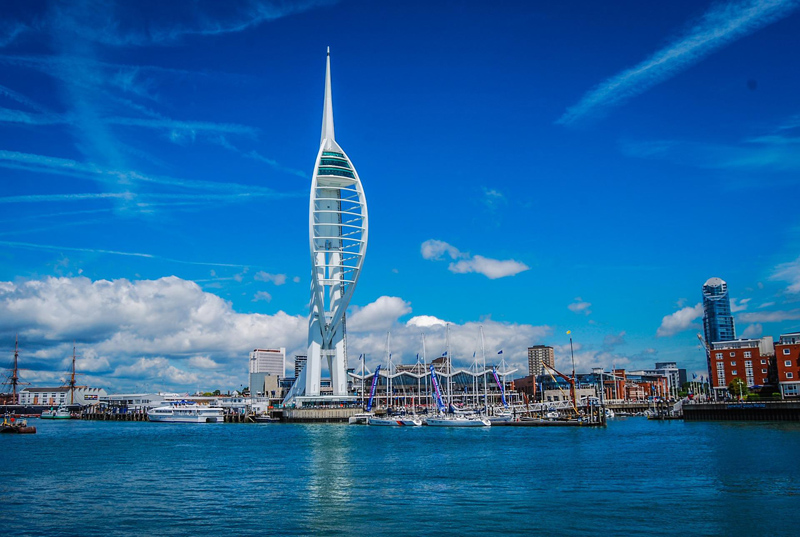 After such a long interval without an AGM weekend it was a great pleasure to be able to meet socially with members once more.

Although numbers attending the weekend event were much lower than would have been wished for, those who did attend entered enthusiastically into the spirit of the occasion.

While most of the members arrived during Saturday, a few who wanted to spend a longer time in the area, battled heavy traffic and very wet conditions to come on Friday evening.

The main social event of the weekend was the Dinner that took place in the Hotel’s Heritage Suite on Saturday evening and we were pleased that Guy and Jane Girling from Tingdene Marina and Boat Sales, representing one of the BOC’s sponsors, were able to come. During the pre-dinner drinks reception kindly provided by the Marriott Hotel and a welcome from the Chairman, Peter Bentley, we were entertained by the Kings Pond Shantymen. Following the meal and the loyal toast given by Stan Scott, the Shantymen treated us to further renditions of several sea shanties, encouraging members to join in lustily with their well-lubricated voices.

During the Sunday morning business meeting, the BOC Committee for 2022/23 was elected with David Haugh as the new Chairman. (The names and contact details of all committee members can be found under the Committee section of the web-site). At this meeting, the winners of the Martin Broom Memorial Trophy for 2022, Keith and Carole Rowe, were announced by Frank Hawkins, the Chairman of the adjudicating panel.

Just ahead of the mid-morning coffee break, David Haugh presented an engraved tankard to Peter Bentley in recognition of his years of service in various roles on the BOC committee since the Club’s foundation in 2004, including the last three years as Chairman. Also, Gill and John Oldham were thanked by Peter for all their work in organising this year’s AGM and were kindly given flowers and a bottle of champagne.

The informal discussion session that took place at the latter part of the morning was a chance for members to raise issues and suggest developments they would like the committee to consider. One of these was how best to organise the AGM in 2023? David Haugh urged members to send their ideas about this future event to any committee member as soon as possible. After this session and as most of the members started to wend their way home, the new committee met for a short meeting. Issues raised will be followed up on 12th November when the committee will meet via Zoom.

A fuller report on the AGM weekend will be published in the Winter edition of Sweeping Statements.