The idea for this memorial trophy competition was put forward by founder Chairman David Broad at the AGM in 2013. He subsequently kindly donated the cup which is awarded to the winner on an annual basis. The cup was made in 1934, the year that Martin Broom was born.

The trophy will be available for award on an annual basis. The award will be presented at the Annual General Meeting, as a result of which, submissions and nominations will need to be made available by the end of August each year. It will be granted to an individual BOC member or group that has, during the previous 12 months, made a special contribution to promoting, reporting on or supporting the use of Broom boats. Criteria for submissions are deliberately made broad enough to ensure that any member of the Club can participate. The first award was made at the 2015 AGM.

Because of the need to publish entries on the web-site, evidence must be available in a permanent form – text, photographs, illustrations or recordings. Possible submissions might include:

Allowing any and all of the above to be considered ensures that any member can participate in some way or another. However, members of the committee might be considered to have an unfair advantage, so they are barred from entering.

Any BOC member may make a submission or put forward a nomination for consideration by the judges.

Criteria include qualities such as the extent to which an entry:

To benefit those aspiring to future success, the reasons for making an award need to be explained in writing.

The winner takes possession of the trophy until the next AGM, but it remains the property and responsibility of the BOC. Each year, the name of the winner (or winning group) will be recorded on a plinth associated with the trophy.

In the event that no award is made in a particular year, the trophy should be returned to the custody of the Chairman.

In order for the entries to be of the greatest value to members, the submissions (or a summary thereof) are posted on the web site and you can see a selection of recent winners here. 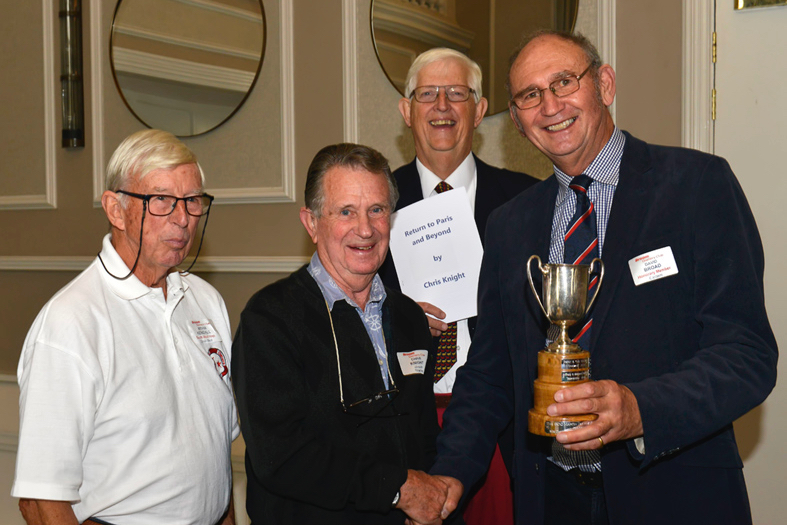 Chris Knight of the Thames Region describes his 900 mile trip from the Thames via Paris to Lyon and back. 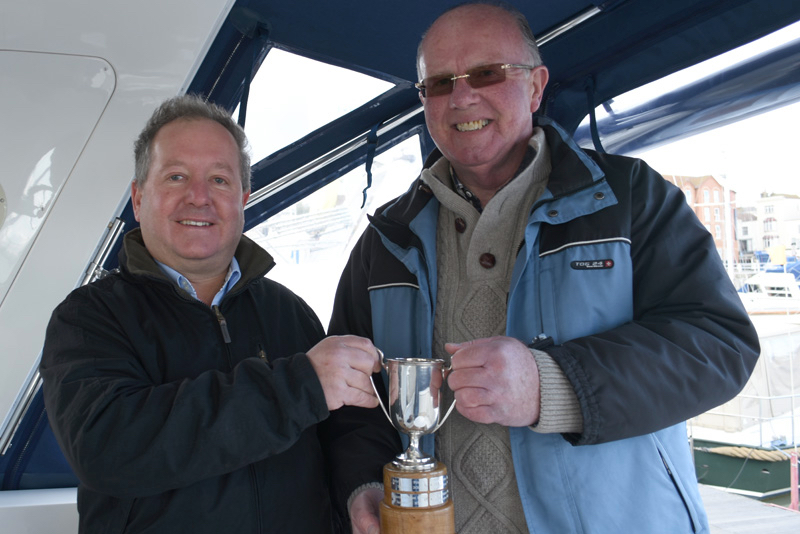 Bill Moses of the South East Region writes a detailed history of Broom Boats, as helmed by Martin Broom MBE 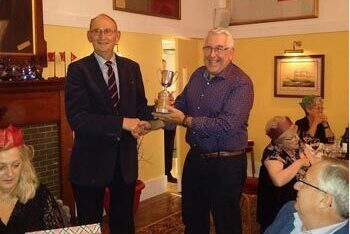 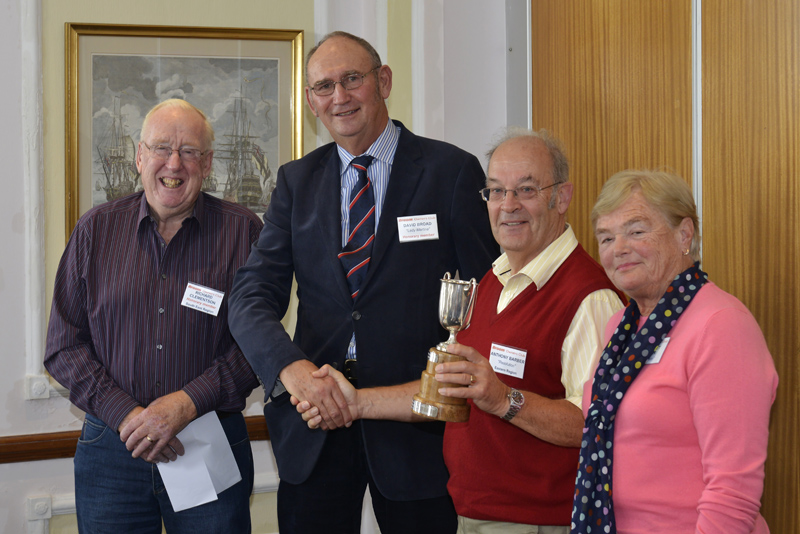 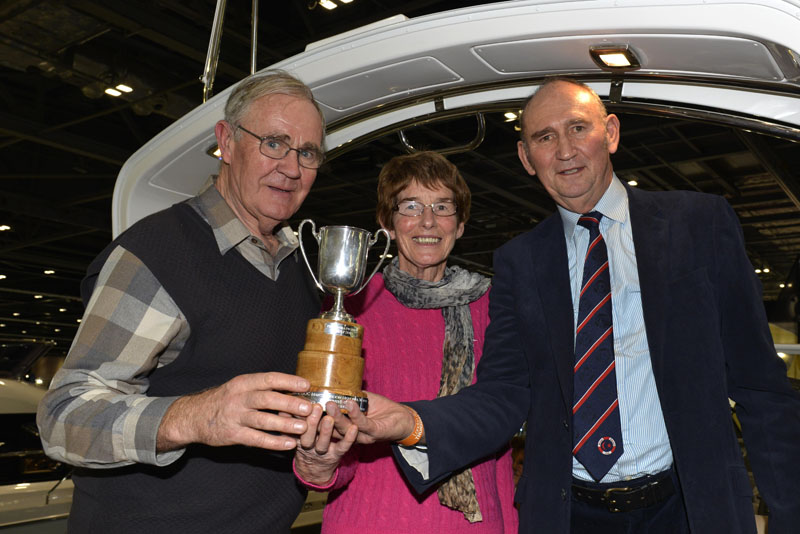